Get a FREE beginner warm-up when you sign up for the THQ Newsletter on the home page!
NextPrevious

The American Classic By Denis Wick

I’ll start this post by revealing a little secret; I am not an equipment buff. In 18 years of playing I have used 4 mouthpieces, because if it ain’t broke, don’t fix it!

My very first was a Yamaha 16C4 with a gold rim, which carried me through middle and high school. When I got to college my teacher who is a big Bach guy switched me over to a good ole Bach 3C and I played on that for a few years. Later on during my Master’s degree my new instructor suggested I change to a Curry 3C, a fantastic mouthpiece. I loved it so much I’ve played on it for the past 6 years….well, until a few months ago when I swapped it for a Denis Wick American Classic 3C in Silver. Now this switch I made on my own for the first time, unguided by a teacher, though it didn’t come without a few bumps along the road.

The Denis Wick line is very varied, from the MM3 to the HeavyTop mouthpiece, you can find something that fits you. In my attempt to find a piece that really felt right Itried ALL OF THEM. The HeavyTop was…too heavy. It sounded mellow and dark which was nice but I couldn’t take control of the piece like I wanted to so I set that aside. The Ultra was actually really cool since I’m a sucker for super dark tones, but the response wasn’t there for me, so it was set aside as well. That was followed by the Classic which was pretty good so I set it aside and thought I would try that one for a couple weeks. That’s when I moved on to the MM3 and I thought I’d found the one. It was clear and responsive, until some time later when I tried to control dynamics which I found very difficult. That mouthpiece fired up really fast! I barely put a toe on the pedal and it was gone faster than I could blink. Without a doubt it is a wonderful mouthpiece, just not for me. The player who was culprit in making the MM3, Maurice Murphy (former London Symphony principal), sure knows how to handle it, which brings me to a brief point; mouthpieces are like shoes. Just because it didn’t fit me, doesn’t mean it won’t be your perfect match. These conclusions are my own and my own only and they should not sway you one way or another. If you’re considering going Denis Wick (which seriously go for it), try them all too!

So there I was 4 weeks or so later sending back the MM3 after deciding it wasn’t right for me. The Classic was alright, but it didn’t wow me so at that point I was getting a bit fed up with the whole thing. And that’s when I tried the American Classic (different from the Classic) by suggestion of two Denis Wick artists who play on it.

It was exactly what I’d been looking for! I’ll tell you all the specific areas of mouthpiece compatibility that I consider. Maybe it will help you make a decision.

The Denis Wick American Classic Mouthpiece is versatile and comfortable. I believe it is perfect for all-around playing, for both students and professionals. As always, the capabilities of a mouthpiece are 100% the capabilities of the player, meaning the mouthpiece will not do the work for you but rather it will give you the perfect brush to paint what you imagine. I pair my American Classic with a Bb Yamaha Xeno.

For more information on Denis Wick Mouthpieces check out their website, and if you’d like to learn more about mouthpiece anatomy and what they can do for you THQ has you covered with the Mouthpiece Page.

If you have questions or comments feel free to share them on this post. I look forward to connecting with you! 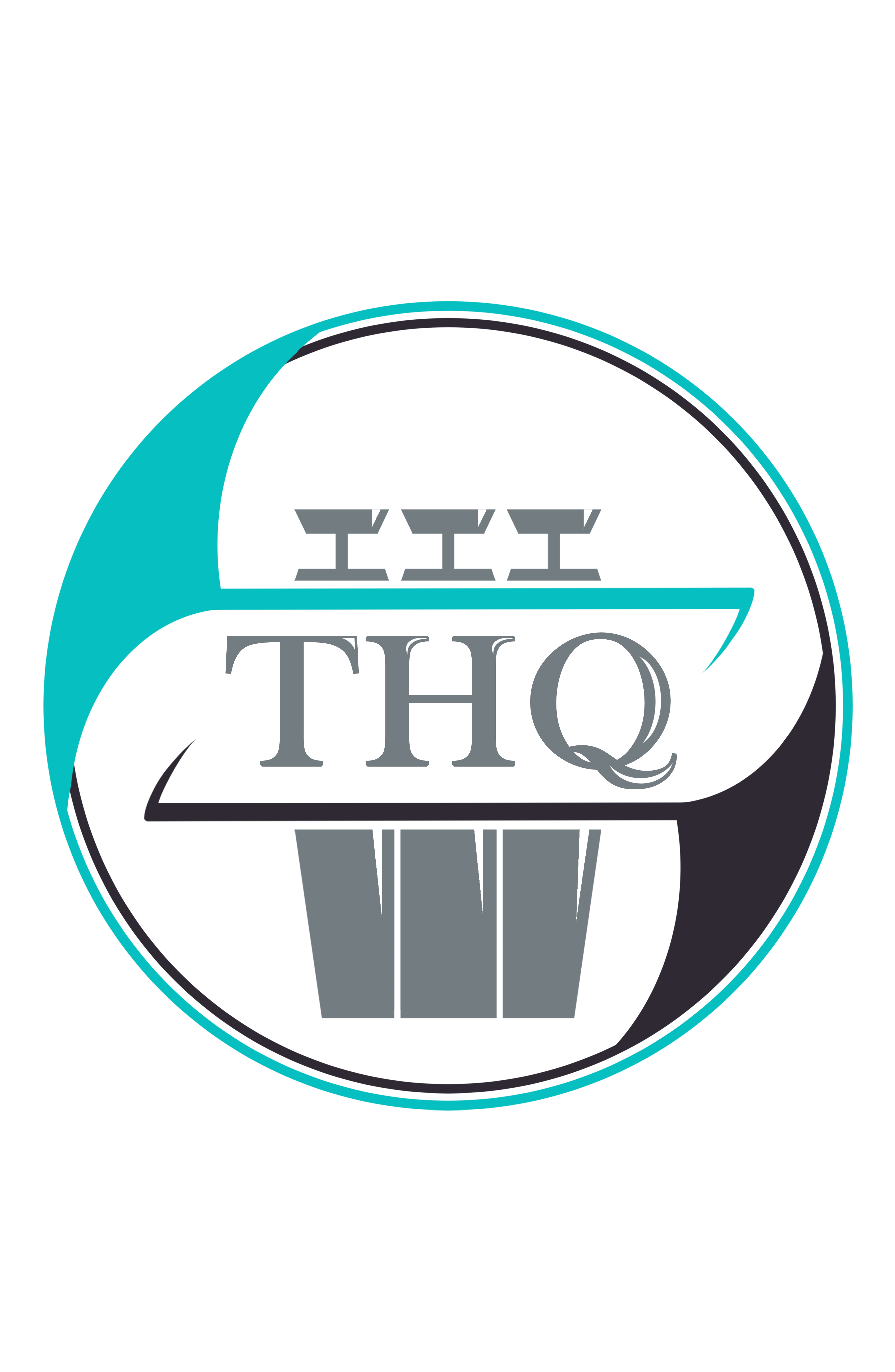